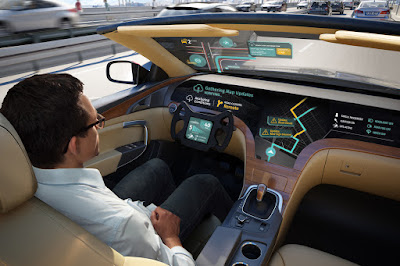 I recently read an interesting article in the February 2018 Report on Business magazine titled "Driverless follies". It explores the implications of self-driving cars - specifically, some of the ways it will affect traffic.

If all the vehicles on the road are self-driving, traffic lights will disappear. Instead, intersections will be orchestrated using wifi. Pedestrians will become "hyper-aggressive" once they realize that these cars will do almost anything to avoid hitting them.

These are interesting things to think about, as it will almost certainly happen in the relatively near future. However, there are some pretty significant details to get wrinkled out first.

There was a scene in I Robot where Will Smith's self-driving car is suddenly hijacked. His car tells him "You are experiencing an accident" and it tries to crash him into a wall. Naturally, he outwits the AI and gets away, but what happens if your car were hacked in real life?

With security breaches and hacking a consistent problem in commerce, it certainly seems reasonable to wonder whether or not more malicious attacks are possible in fully autonomous vehicles. There will almost certainly be a learning curve here.

There will be lots of potential benefits to self-driving cars as well, and those are worth getting excited about. Regardless, I think it's going to be difficult for us humans to let go of the wheel. Perhaps we will be relegated to the track, or driving simulators.

The article also highlights one unavoidable consequence of self-driving cars - dead people showing up at parties. Think about that one for a minute. Someone gets into a car, has a heart attack or something on the way over, and then the car pulls up to the party with a dead guy in the back seat. This sort of seems like a possible plot for a 'Weekend at Bernie's" reboot.

It seems clear that the roads of the future will be as different as the roads of the past. If you were somehow able to jump forward in time, you'd probably look pretty silly crossing the street. 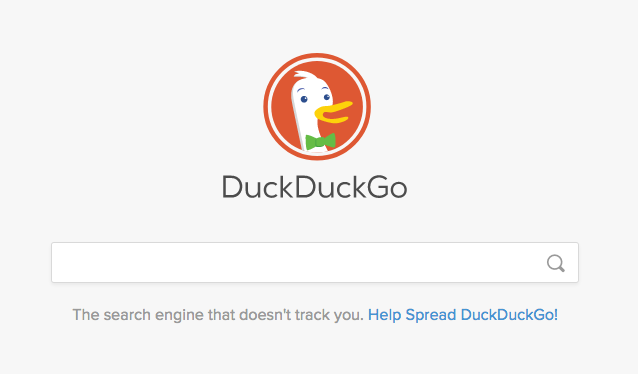 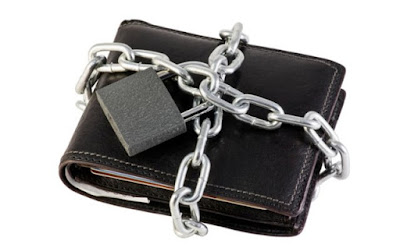 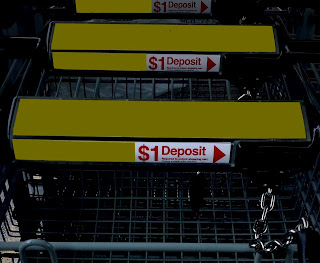